Arnd Ludwig also known as “LUPO”, has an extensive playing and coaching career from Germany. He is a top notch individual who lives for the sport of volleyball and helping people develop. We are excited to have him come out for HITT and help young people form across the country. 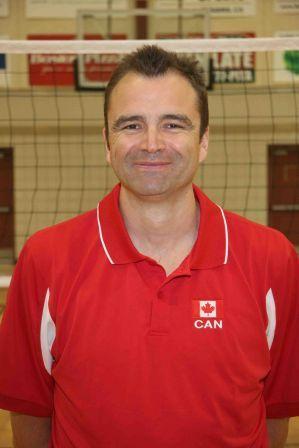