During his coaching career he was able to commit to seven seasons with the Alberta Volleyball Provincial Team programs as head and assistant coach for midget and juvenile teams. Several of his teams placed in the medals and won National and Western Canadian championships. From 1992 until 1998, Carsten was an assistant coach with the University of Alberta PANDAS Volleyball team lead by head coach Laurie Eisler. Together they were able to celebrated the first three national championships of the eventually record breaking six consecutive titles. 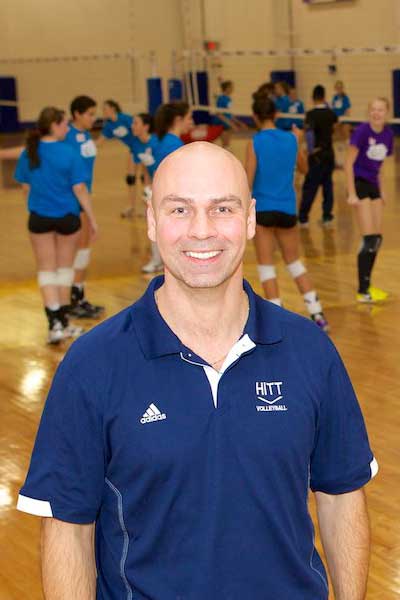