Darrell has been involved with the sport of volleyball for over 40 years mostly as a player. He was a member of the B.C. provincial team in 1987. He then went on to play his 4 years of eligibility at the Grande Prairie Regional College. Darrell has also been a member of the Canadian Masters Volleyball club from Edmonton Alberta, Canada. He started coaching U15 girls’ volleyball in 2005 and has continued to coach in the Grande Prairie area. Darrell was born and raised in Fort St. John B.C. and currently resides in Grande Prairie, where he is a fulltime teacher at Charles Spencer High School. 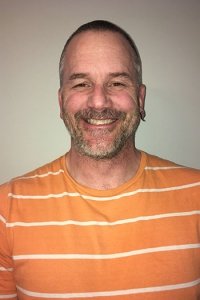