Ernie has coached with tremendous success at all levels from junior high girls/boys to college women. His teams have won numerous championships at the school and club level. He recently joined the ranks of the Alberta Volleyball Association provincial team staff. Everybody, who has ever had the chance to be coached by Ernie, will confirm that his style and enthusiasm is contagious and he gets exceptional results in player development. Further he had had success by placing 10 players at the post secondary level. 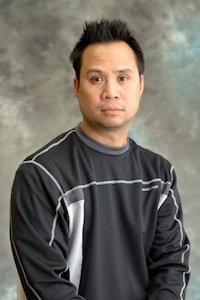