Jarron is a well-rounded coach that has been extremely successful in sharing his knowledge and playing experience with athletes. He is an Alberta product that has been through the Volleyball Alberta development programs and increased his knowledge at the national team and international level. He began coaching at Junior high schools and summer camps all around Alberta. Now he program directs and head coaches in Calgary, Edmonton, Jasper and Sylvan lake and was even offered to coach over seas at the professional level. 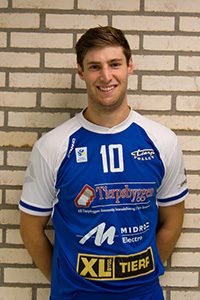